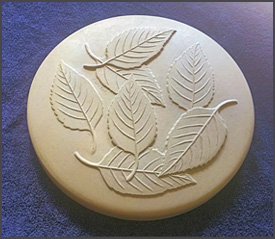 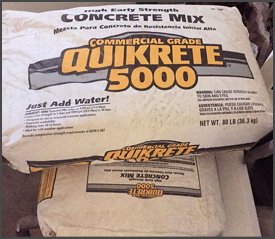 PLATINUM® is the latest advancement in Cresset’s line of environmentally friendly Architectural Release Agents. Utilizing proprietary new technology developed by our chemists, PLATINUM® delivers premium performance that meets and exceeds even the strictest environmental regulations. PLATINUM® is a synthetic, architectural form release agent. Our proprietary formula includes a non-petroleum, non-vegetable lipophilic material as the base. There is nothing else like it on the market. Switch to PLATINUM® today to experience why Cresset is the most preferred brand of form release agents in the industry.

To learn more about PLATINUM® or to request a sample, contact your Cresset Sales Representative or call us at 800-367-2020.

Sorry, the comment form is closed at this time.